From Britain’s Victorian era and ancient Rometo the days of King Louis the XIII, armoires have been an effective home feature for centuries. Not only can they solve just about any storage problem, but they also add character like few other furnishings can.

Believe it or not, the life of the armoire started out as much more than a pretty piece for the corner. Roman soldiers relied on timber boxes known as “armoriums” to transport weapons. Over time, as people began to thrive, they needed a secure place to display their belongings. As such, those timber boxes were turned on their sides, legs were added and they evolved into chests or “caskets” that could hold a family’s possessions and valuables.

It doesn’t matter if your armoire is a Victorian antique or a sleek new model from a high-end furniture store – it deserves to be the focal point, especially in important spaces like bedrooms and living rooms. Armoires take up a vast amount of space, so the right placement will help match it to your surrounding decor. 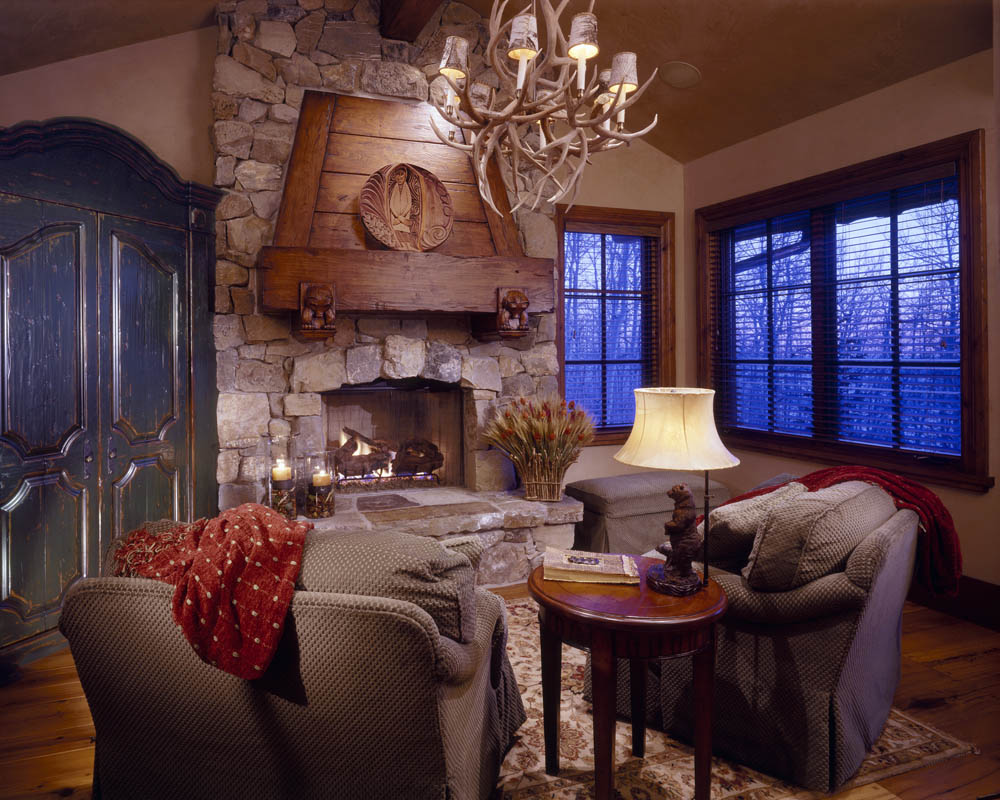 Don’t feel that you always have to force your armoire flush against a wall. Here, we placed this unit at an angle beside the fireplace. It almost feels like there’s an extra wall in this small, cozy space. 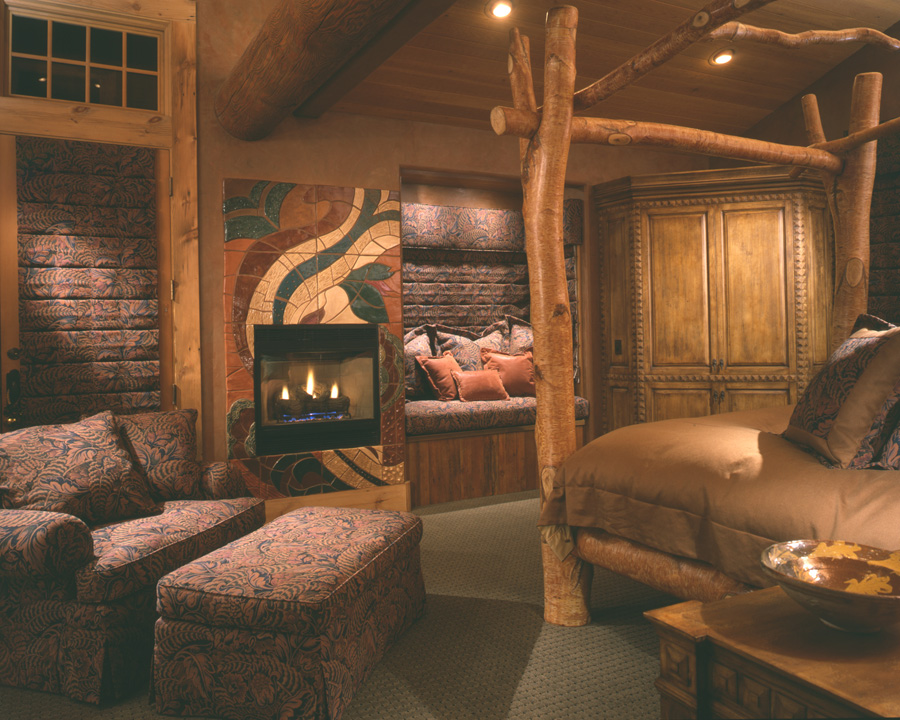 Much like our 14th century predecessors, this built-in armoire is a seamless continuation of the rest of the room’s wood finish. In fact, it fits like a glove! 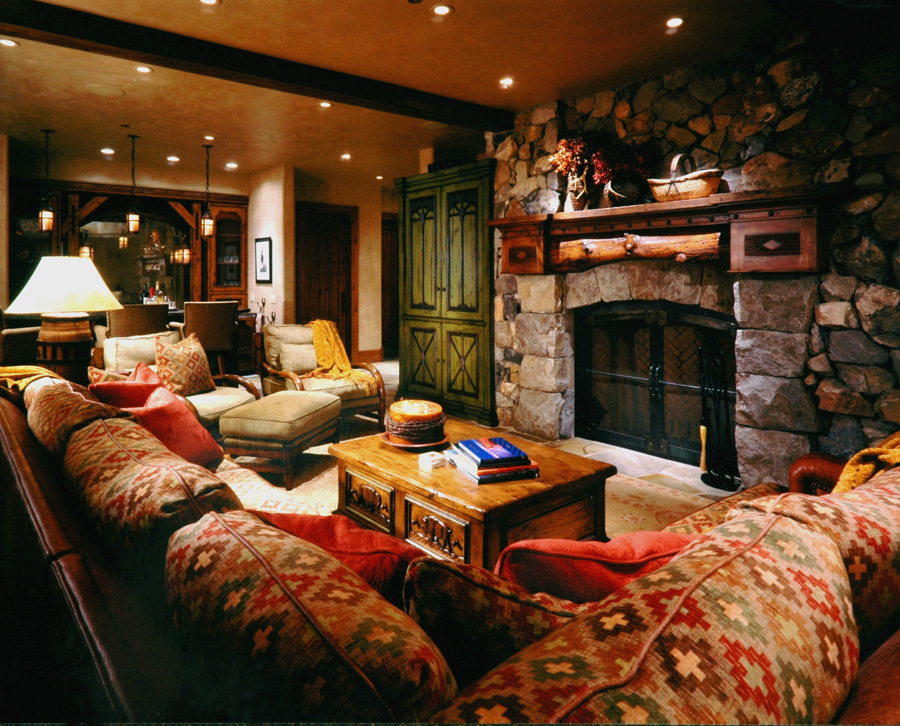 There are times when an armoire looks best when pushed flat up against a wall. We adore this space because the storage unit acts as a continuation of the room’s massive built-in fireplace.

Finally, don’t let your armoire go to waste! You can use it to store all kinds of things – bed linens, towels, a wine or China collection – whatever can fit inside is fair game. You could even use it as a mini closet, perhaps in a guest room!

If you think that adding a charming armoire to your home could never work, think again. Contact Paul Berg Design Associates for help with getting your space and storage up to par!